What Equal Voice learned from the Ambassador of Norway this summer: balance remains critical for women and men in politics

The text below is an excerpt from the original article by Giovanna Mingarelli, published August 9, 2010 on the Equal Voice Blog.

In late July, Nancy Peckford, the Executive Director of Equal Voice, and myself had the privilege of meeting with the Ambassador of Norway, Eikeland Else Berit, and Norwegian intern, Jenny Eline Linge, at the Norwegian Embassy in Ottawa.The meeting was prompted by Ms. Else Berit, who had expressed a keen interest in learning more about Equal Voice and the status of women in Canadian politics.

According to  recent statistics from the Inter-Parliamentary Union, Canada sits at 50th place internationally with respect to the number of women in elected office, where 22 per cent of Canada’s Members of Parliament are women.  According to the United Nations, in order for women to have a sustained and meaningful impact within a country’s legislative assembly, a “critical mass” of least 30 per cent women is necessary.  Despite relative improvements in the last few years, Canada’s numbers have been consistently stagnant since the early 1990s and could definitely use a boost in the upcoming election cycle.

In contrast, Norway is one of several Scandinavian countries with a star record of balanced representation for women and men in elected office at all levels.  Since the early 1980s, the country has undertaken a number of reforms.  These have included the implementation of quotas within some parties, in which it is stipulated that a minimum of “40 per cent women and men” must be elected to the country’s federal legislature.   Norway sits in 8th place internationally with respect to the number of women represented in elected office, where 39.6 per cent of their Members of Parliament are women (since their October 2009 election).

During our meeting, the Ambassador stressed Norway’s experience and relative success with respect to integrating women within their political process.  She noted that the country’s success is partly owing to the fact that women’s participation has been mainstreamed by political parties and the Norwegian electorate alike, where many Norwegians now believe that “democracy,” in its truest form, means “balanced representation for women and men.” 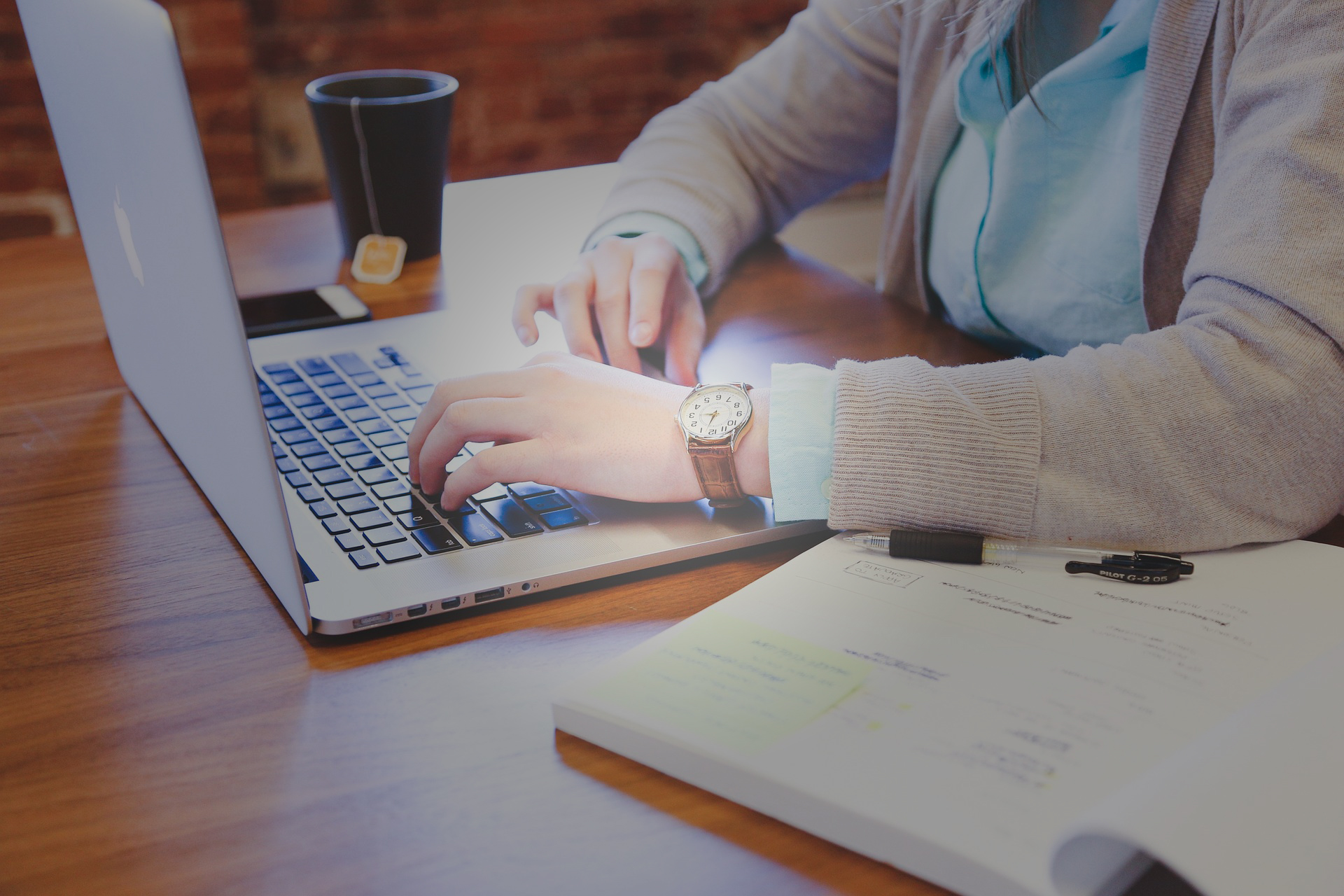