Rooted in a crowd-consulting model, M&C Consulting assembles a unique team comprised of seasoned professionals to deliver on the vision of every client. These include: communications executives, social media experts, former political pundits, an award-winning author and international documentary producer. We have been invited to address Parliament and have been keynote speakers at industry-related events and conferences, participating in forums such as the World Economic Forum’s Annual Meeting in Davos, Switzerland.

Over the years our team has created and executed everything from national awareness campaigns to innovative communications plans and digital strategies. In conjunction with our strategic partners and associates, we have delivered media training to Prime Ministers, Leaders of the Official Opposition, and senior federal cabinet ministers. We specialize in campaigns in the fields of Millennial engagement, Aboriginal affairs and Corporate Social Responsibility across industries. 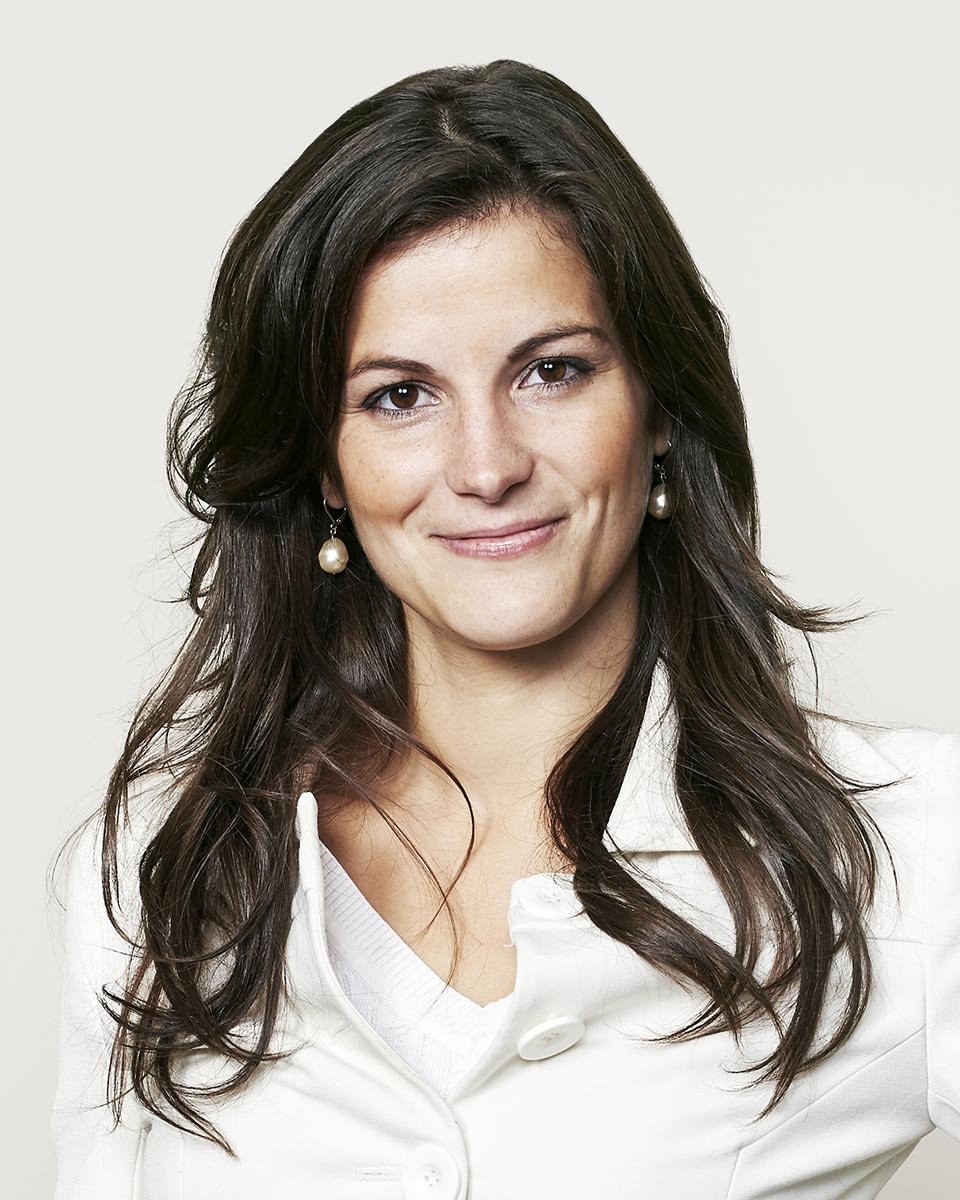 Giovanna Mingarelli is a crowdsourcing expert, public speaker and writer. As the CEO and Co-Founder of M&C Consulting, she brings critical solutions to how companies, organizations and governments can fuse traditional communications with new media. To this effect, she was worked with organizations and companies in Ottawa, New York, Birmingham, Seattle and Helsinki in developing innovative digital communications strategies.

Throughout her career, Giovanna has worked with several federal government agencies as well as for a former Prime Minister of Canada. She has been a Parliamentary witness, a guest lecturer and a keynote speaker at events and conferences relating to women in politics and digital democracy.

She has contributed to and has been interviewed by: Harvard Business School, The Huffington Post, CBC/Radio-Canada, The Globe and Mail and The Toronto Star for her contributions to various social entrepreneurship and youth engagement initiatives, including Global Dignity Canada. In 2011, Giovanna was named a Global Shaper by the World Economic Forum and in 2015 she was named one of Canada’s Top 100 Most Powerful Women by the WXN. She holds a degree in Political Science and International Relations from Carleton University.